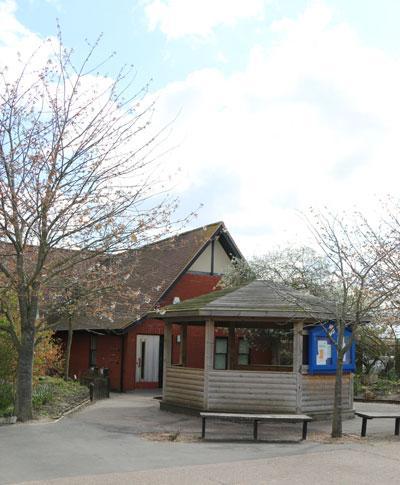 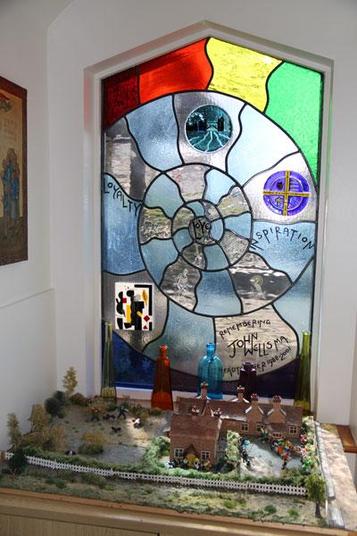 Following the reorganisation of many Church of England schools in the 1950's, St Luke's became a controlled school. This means that some of the governing body is drawn from the foundation, representing the Church of England, and the rest is made up of County nominated and other lay people, giving a total of 14 governors.

The school occupies the site immediately adjacent to St Luke's Church, and this reinforces the feeling of community that we share.

The school building has undergone three main developments and improvements. In 1979 an extension for three early years classes was completed and in 1995, after many long years of pressure, protests and persuasion, the second phase was added. This gave us three new class bases, a new hall, kitchen, library and a new reception and administrative area. Also added outside were a new infant playground, a car park and an imaginative landscaped area. The junior playground was extended and the generous field was re-seeded and generally revitalised. During 2002-2003 the landscaping project got underway. With huge amounts of assistance from some very willing parents, grandparents and friends a story circle was built and three themed gardens designed and planted.

2009 saw the start of the long awaited final phase to build three new class bases to replace the rotting demountables! With extra funding obtained with the help of the local TASCC team we were also able to add a community room to the project. These new spacious classrooms were finally completed days before the start of the new school year and the whole school were delighted to all be part of the same building.

Now at last we have a quality in our physical environment that supports and enhances the quality of educational provision for which the school has long been noted. The school is part of the Tiptree and Stanway consortium. This group of 16 primary schools share a number of activities in order to strengthen their quality and enhance the educational provision for their pupils.