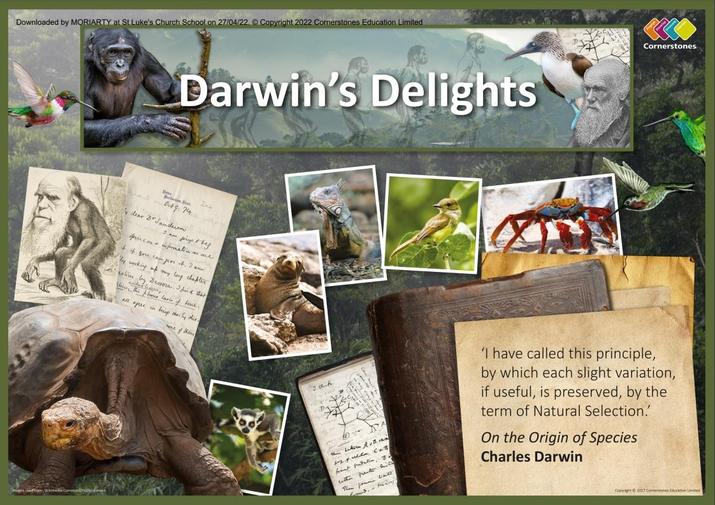 We’re off on an exciting expedition with Charles Darwin and his crew on HMS Beagle. Can you trace his route across the vast ocean? Stop at the magical Galápagos Islands to see the amazing species that helped Charles Darwin to develop his theory of evolution by natural selection. Do you know what’s so special about a lava lizard, or why the blue-footed booby has blue feet? See how animals adapt to their environments over time and meet some of the world’s greatest explorers and naturalists. Imagine how humans will evolve in millions of years. It’s a scary thought. Ready to trace the origin of species? Let’s set sail.

Ship ahoy! We’re off on an exciting journey with Charles Darwin and his crew on the HMS Beagle.

During this half term, we’re going to investigate different environments and compare the biodiversity in each. We’ll investigate adaptation, natural selection, variation and inheritance. After discovering the route Darwin took during his studies, we'll write persuasive adverts, encouraging visits to the marvellous Galapagos Islands. Just like Darwin, we will develop our sketching skills, focusing on form, proportion and shading before applying this to our own image of the evolution timeline, showing ape to modern man.

At the end of the ILP, we’ll think about why the Galapagos Islands developed such diverse animal life, and why they might be under threat. We’ll also think about what Darwin would have worked on if he were alive today. How would he use our technology?

Help your child prepare for their project
Charles Darwin was a world-renowned naturalist, geologist and physicist, and we’re going to follow in his footsteps. Why not collect samples of plant life from your garden and see if you can identify them? You could make detailed sketches of the plants you find, just like Darwin. Alternatively, visit a museum that has fossils on display. What can you learn about the animals from which they were formed? 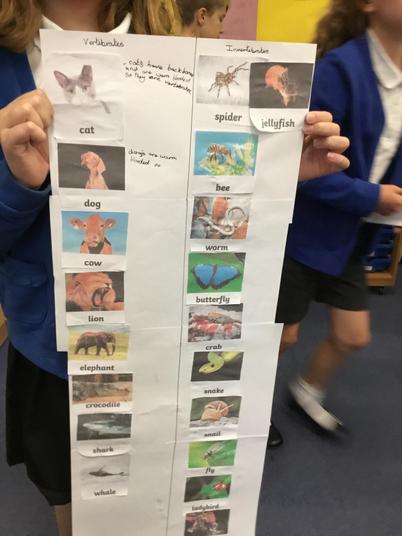